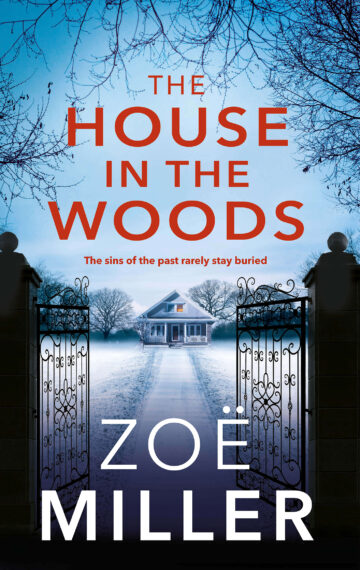 The sins of the past rarely stay buried.

When actress Evie Lawrence is injured in a shocking hit-and-run accident, she wants nothing more than to retreat to her woodland home in Wicklow to recover. But when she’s forced to admit that she needs help, she reluctantly opens up her solitary life to allow her grand-niece Amber, practically a stranger, to move into Heronbrook to take care of her. Evie, who has been estranged from her sister’s family for many years, vows to keep Amber at a distance so her secrets — and the truth of what happened at Heronbrook years ago — stay buried.

Amber is initially preoccupied with the recent implosion of both her career and love life, the details of which she’s keeping to herself, but soon becomes very curious about the rift in her family. And when unsettling incidents begin to make Evie’s secluded and once peaceful home feel dangerously isolated, Amber starts to suspect that what happened to Evie wasn’t an accident at all — and the person responsible still has her aunt in their sights. But can Amber persuade Evie to confront the past and get to the truth before it’s too late?