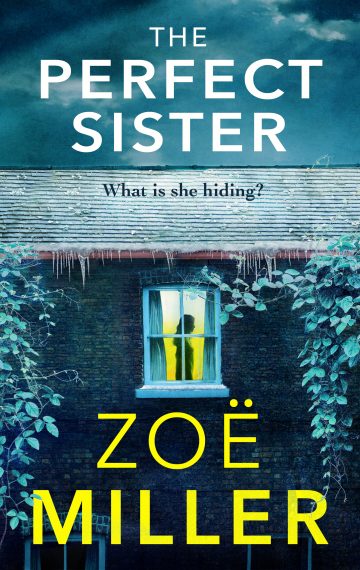 Support your local independent bookstore with call and collect or online from their website, or order online here-